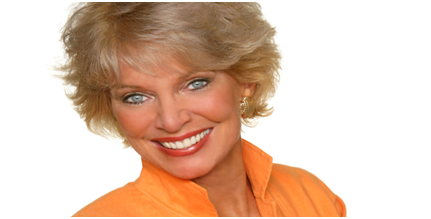 With Dr. Janet Lapp, Learn How to Embrace Change and Create Loyal Customers

It’s common for employees to hear of an impending change in their company and panic. Being assigned a new set of responsibilities, or having to learn a new set of skills, can seem like an overwhelming and terrifying thing. Whether or not we want to admit it, the fear of failure often makes us prefer to stay safely within our comfort zone — which can make a company stagnate, rather than achieve its full potential. Sweeney’s motivational speakers can inspire employees to challenge themselves, make the most of their abilities and escape the status quo.

Dr. Janet Lapp was interested in how a workplace would look if people started to look at change differently: as something positive and exciting to look forward to, rather than actively fear. Dr. Lapp has done decades worth of research that investigates what exactly happens when people adjust their approach towards change. Janet understands why employees might be reluctant to change, and programs including “Plant Your Feet Firmly in Mid-Air: Lead Through Change” help shatter this mindset — paving the way for a more productive workplace.

Everyone will face uncertainty at some point, but Lapp’s talks will inspire audience members to develop the positive attitude crucial for tackling change head on.

Janet originally got her start in medicine: she’s both a registered nurse and has a PhD in Psychology. She’s also succeeded in the world of television: she’s the creator and host of the Emmy-nominated show Keep Well, and has regular appearances on networks including CNN, NBC and ABC. As a professor and psychologist, Janet is able to understand the most complex theories that explain how the mind works. Her programs, however, offer funny anecdotes and clear, engaging explanations that break down why it’s important to embrace change. Janet’s stage programs and change management books have benefited a wide roster of diverse clients in hospitality, technology and politics, including the Ritz-Carlton Hotels, IBM Sales and even the government of St. Petersburg, Russia.

In “The Psychology of Customer Experience,” Janet explains what her research has shown about customer habits. She has found that if companies meet the top four psychological needs of their customers, they will become loyal and emotionally connected to the company — continually propelling the business forward. Huge companies such as Apple, Starbucks and more use strategies to ensure their customers have a unique connection to their products and services, and will want to keep coming back. Strategies to create loyal customers can also be implemented amongst employees, so that morale and productivity can in the workplace reach an all-time high. Like Janet’s other talks, this program works well as a keynote presentation, or as a half or full day session. 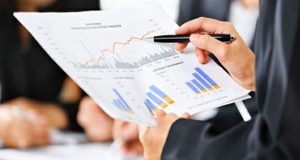 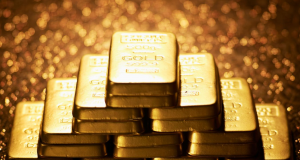 Why Those Affected by Brexit Should Invest in Gold 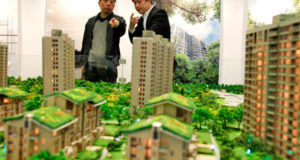 Your Guide to Foreign Property Investment