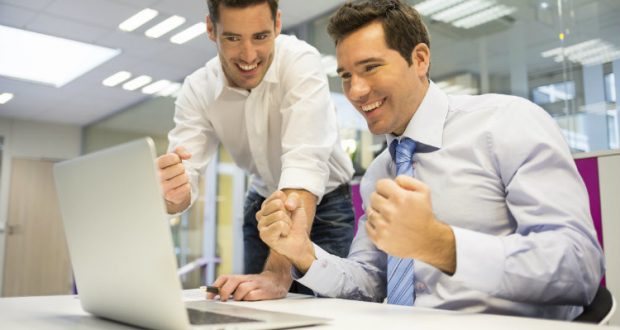 The PPI scandal is widely known as one of the biggest financial scandals that the history of UK has ever seen, and millions of people have lost huge amounts of money on it without any fault of their own. The people from across the UK who have been mis-sold PPI are now claiming their money back, and thanks to the courts order and cooperation from the banks, people are getting refunds quite easily, if not very quickly.

Many people who are not very well aware of what PPI is or why it was mis-sold, here are the few eye openers for them. PPI is actually payment protection insurance that is effective when the person who bought PPI is not able to pay their dues on time for any particular line of credit for which PPI was bought for. So, if the PPI is attached to mortgage loan and the person concerned is not able to pay, then the PPI would pay the dues for a period of eleven months or maybe more depending upon the contract terms. This means that the person’s credit score remains unaffected and he or she gets the time needed to get out of the financial crisis or any other emergency situations they might be in.

However, instead of marketing this product nicely and making it popular among the people, the banks and their agents tried to mis-sell PPI widely, because people were falling for it, and many were not even told about it when it was sold to the consumers. The banks were minting money from this product, and the agents were getting heavy incentives, and this became a major reason why so many people were mis-sold PPI. Here are the top reasons for mis-selling of PPI –

These are just some of the reasons in which people were forced to buy the ppi insurance. Different companies and their agents used different tactics to mis-sell the ppi insurnance.

2016-11-04
Pezzini James
Previous: What Are Different Option Trading Strategies That You Should Be Knowing About Right Now
Next: Important Factors to Consider When Buying a House 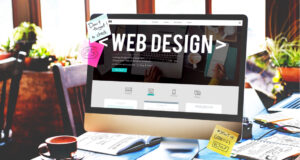 How To Manage Your Stock More Efficiently For Your Website 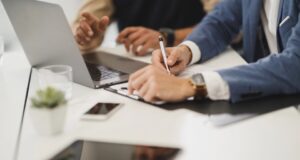 The Must Have’s for Setting Up a Successful Business 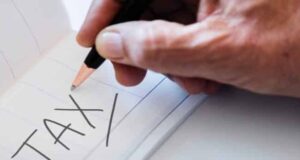 Services Provided by a Tax Advisor