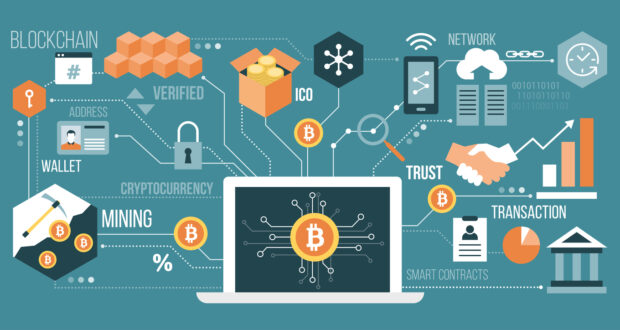 What Can Blockchain Technology Do To Prevent Voter Fraud?

In recent years, blockchain technology has been adopted across a wide range of industries, including cryptocurrency, media, and entertainment, and yes, even in our voting system.

Earlier, only Bitcoin and Bitcoin Wallet was termed as a trusted source in the digital world. Many few knew about Blockchain.

Blockchain is a technology. While people are familiar with other peer-to-peer applications for sharing files, streaming music, and other things, this kind of networking that provides its own security and resources was only introduced in 2008. At the beginning, blockchain technology was only known for mining Bitcoin. Blockchain wallets allow users to manage Bitcoins.

Over the past few years, however, it has taken on a popular form of its own. The unique technology behind Bitcoin is also gaining recognition. As this mysterious technology has gained popularity, developers are developing creative ways to use it and sharing their ideas.

Thousands of people believe blockchain is a revolutionary technology capable of improving old systems. As a result of Bitcoin’s more secure, transparent payment process, analysts have always been enthusiastic about the technology. Cloud storage, smart contracts, crowdfunding, and even healthcare are all being improved. With blockchain’s decentralized nature, voter fraud can be prevented.

When we connect blockchain to the voting system, we can see how efficient it becomes. To start, blockchain voting keeps track of the increasing/decreasing vote count every second, minimizing hacks, changes, and tampering. With blockchain networks, overseas voters can use their phones to access election administration. A single click on a mobile device can allow you to cast your vote remotely through online voting.

Several companies are trying to put this idea into practice. It’s a smart and cost-effective solution to the inefficiencies of today’s voting procedures. Horizon State has implemented a digital ballot box for its voters.

In direct democracy, people decide for themselves what direction to take instead of relying on representatives. Unlike the current election process, the blockchain can also be used in general meetings, to inform business decisions, censuses, and polls. People who are interested in cryptocurrency for the first time or learning about cryptocurrency are unfamiliar with the term block explorer.

Currently, this technology is in its infancy, but with time and the participation of young voters, it can become a vital part of the voting process. 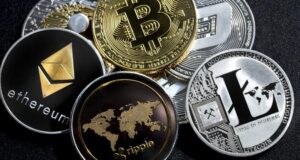 How to Know Which Cryptocurrency to Buy 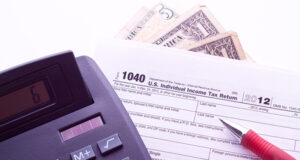 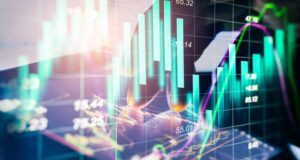